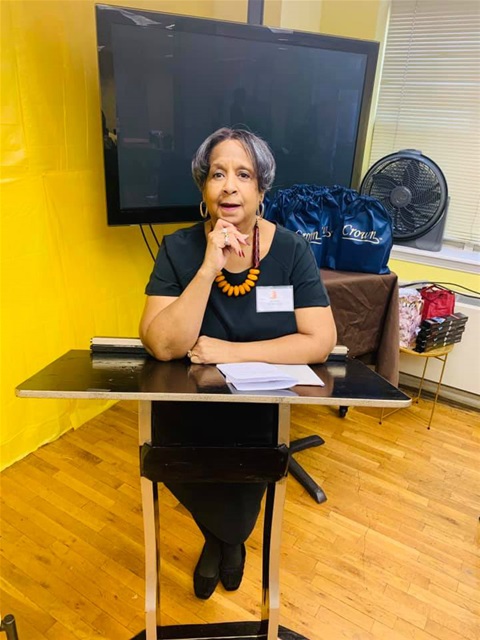 Lord have mercy, when did we reach the point where we must be so damned politically correct???  Why can’t we go to a movie to be entertained? To me, that is the only reason to go!

Some of you will probably ask for my Black Card when I tell you I never saw Black Panther…. but before you do, let me tell you why I didn’t. I simply wasn’t interested in seeing a movie about superheroes born from a comic book. I have always been more the Perry Mason or True Confessions type but that didn’t keep me from being proud the movie was successfully made or from enjoying all the hype, the trailers, the costumes and most of all, the pride that seemed to ooze from the pores of those who watched it over and over.

Even when I read that, “Director Ryan Coogler has created Marvel’s most political movie yet, one that’s unapologetically grounded in the jagged reality of black American identity.”, I was not swayed. I was happy to be proud vicariously.  However, because nothing is ever truly perfect, I am sure if I had wanted to discourage people from seeing it, I could have found a post or review by someone who championed that perspective.

Several months after Black Panther, I was a little taken aback when many proclaimed the movie The Green Book didn’t accurately portray Dr. Ben Shirley. I could not understand why people were surprised at the perspective of the film since it was widely stated that the screenplay was written by the son of and therefore from the standpoint of the (white) chauffeur who had driven Dr.  Shirley. In spite of the controversy, I went to see Green Book, primarily because I am a child of the 50’s and 60’s and my family had “traveled with” the Green Book.

I didn’t believe everything I saw in the movie, I understood creative license was taken in order to sell tickets and make money, but it prompted me to research and learn more about Dr. Shirley and the author of the Green Book, mailman Victor Hugo Green. I left the theater delighted to have been introduced to an extraordinary, well-educated and talented Black man that I might never have heard of, had it not been for the movie.

Now many people are vowing to never see “Harriet” because they HEARD Black men were not positively portrayed and there was a “white Savior” ~ both of which, in my opinion, are inaccurate perceptions. But, I’m getting ahead of myself.

My husband and I went to see Harriet yesterday. We enjoyed it. In my opinion, it's worth seeing.

It was a celebration of her life, the acting was superb, the story well told, and the scenery was beautifully captured.  Perhaps I felt that way because I don't think every movie about slavery has to graphically retell its horrors - our ancestors were more than slaves! Though their lives were controlled by cruelty, this movie demonstrated that some were able to rise above it.

If you want to know more about the atrocities of slavery or about Harriet, do research, but please don't expect this movie to do that for you.

IMO ~ our expectations when we go to see a movie should not be the same as when watching a documentary film or nonfictional motion picture. Those mediums, by definition, are intended to document some aspect of reality, primarily for the purposes of instruction or maintaining an historical record.

But a movie is meant to convey emotions, raise awareness about an issue or even educate about a subject but their primary purpose is to entertain and make money.

So why not sit back and enjoy!